How democratic is the city?

How can citizens get more involved in local political decisions that can change their daily lives? Is the idea of an elected mayor a solution for this? Should there be local referenda? Or does it need more changes in the local democracy? A programme in Dutch.

Maarten Hajer, professior in Urban Futures at Utrecht university gives an introduction on the present state of of democracy. He gives his view on the thesis of the American political scientist Barber in his book 'If Mayors Ruled the World', that cities get more and more power, and states lose power. Does that apply to The Netherlands too?

Hajer talks with the panel and the audience on this issue. One of the members of the panel is Adri Duivesteijn, former alderman of The Hague and Almere, a former member of the House of Commons and of the House of Lords.

This programme is one of the debates that will be held in different cities in The Netherlands, as part of the campagne 'Nederland leest' (Holland reads). In co-operation with The Libarary. Curated by Shervin Nekuee (Writers Unlimited).

ATTENTION: The programme starts at 7.30 pm. 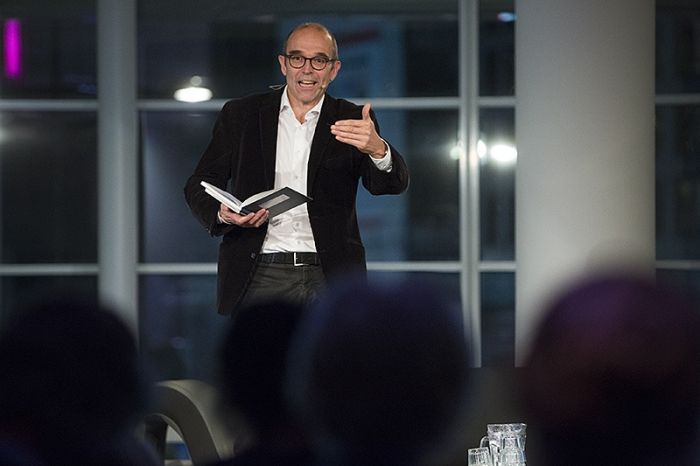 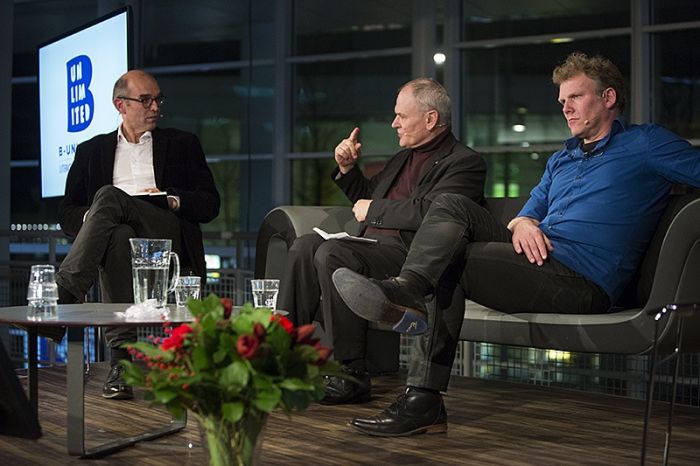 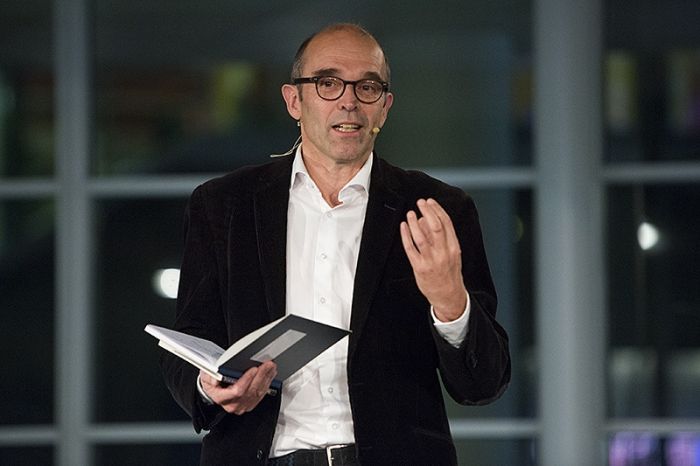 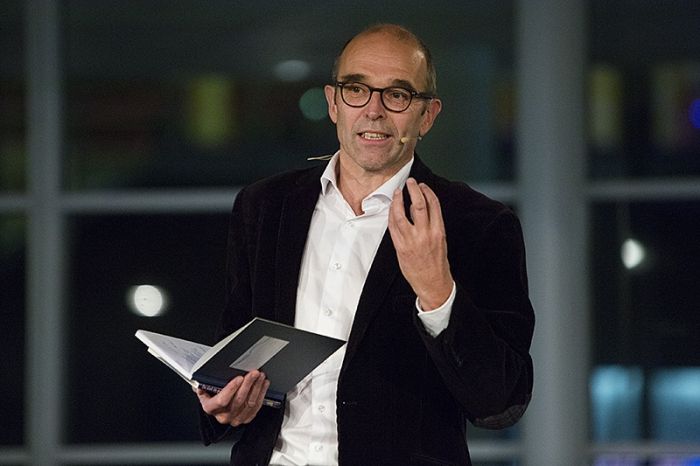 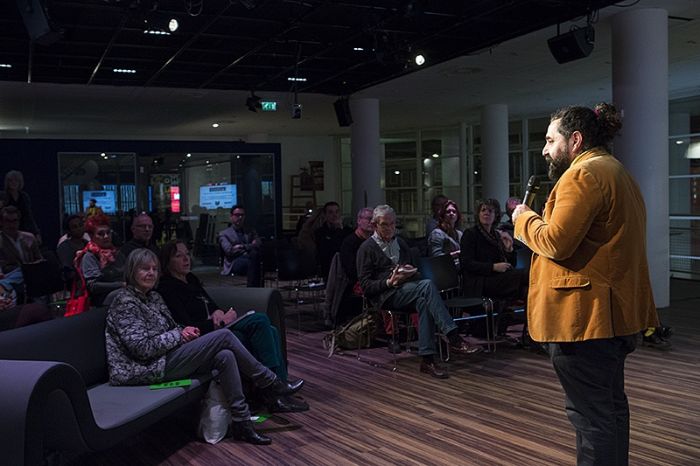 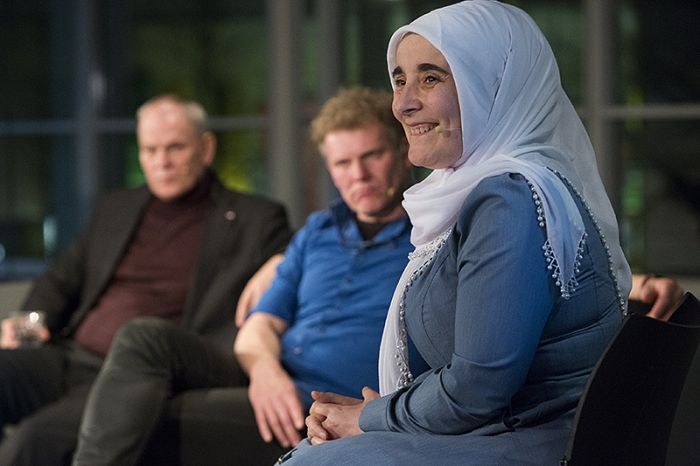 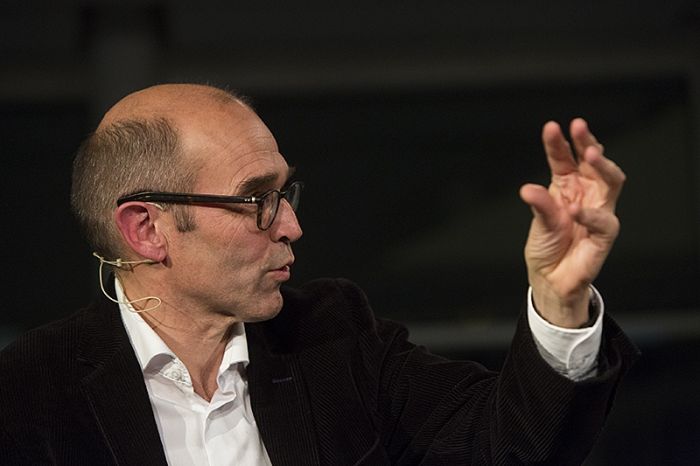 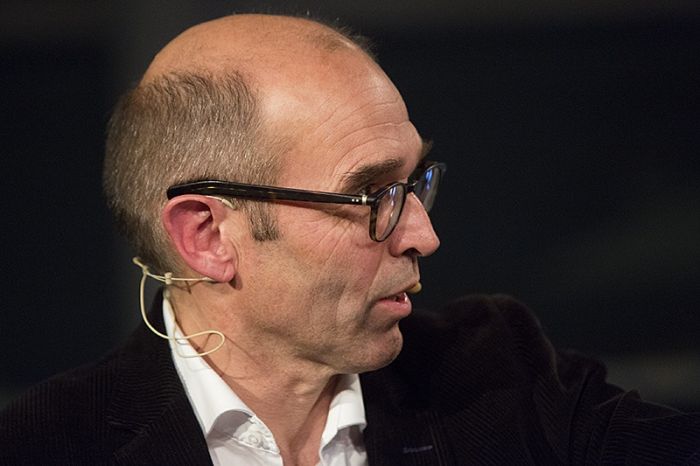 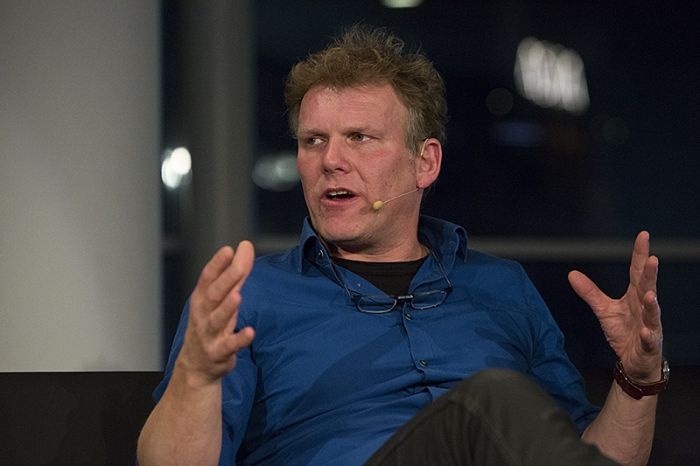 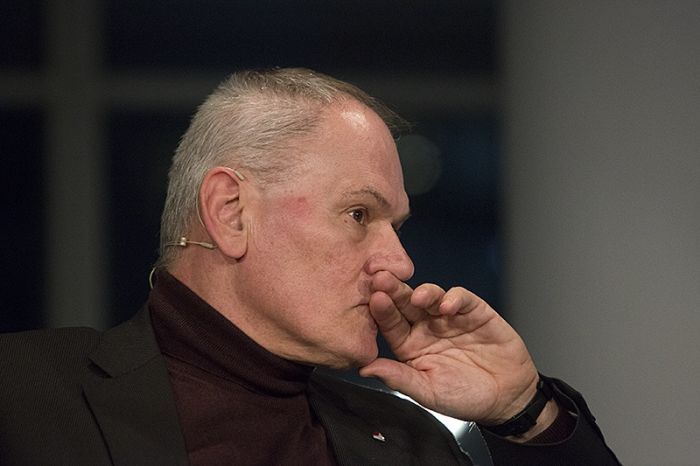 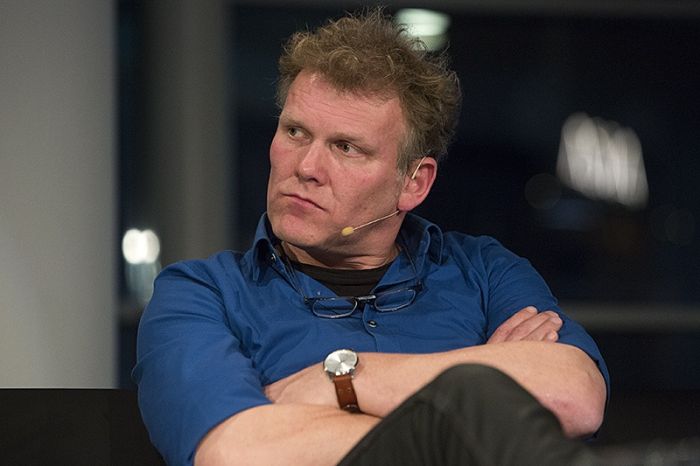 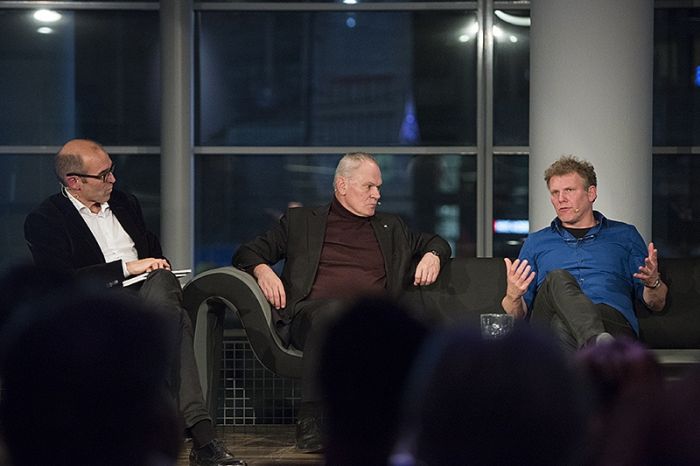 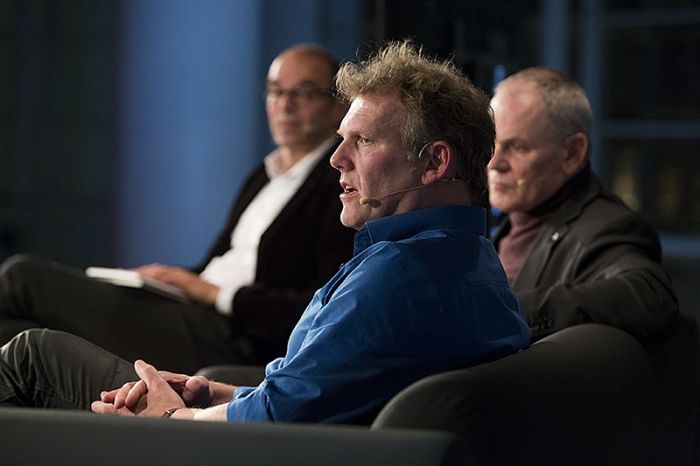 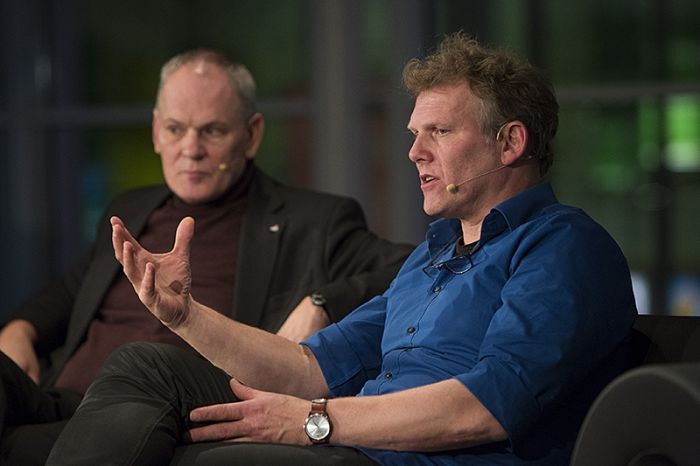 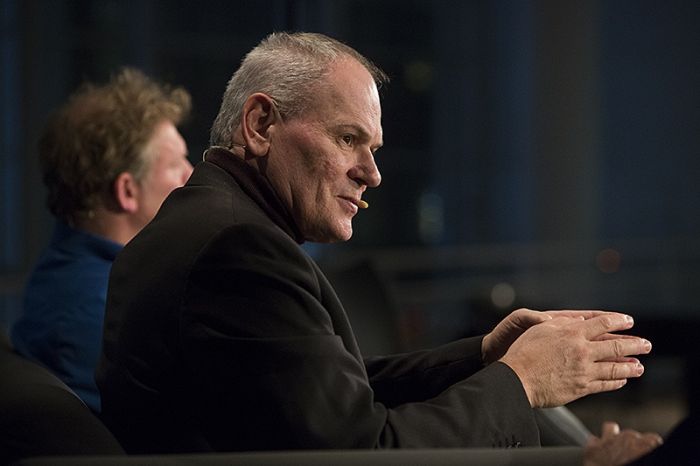 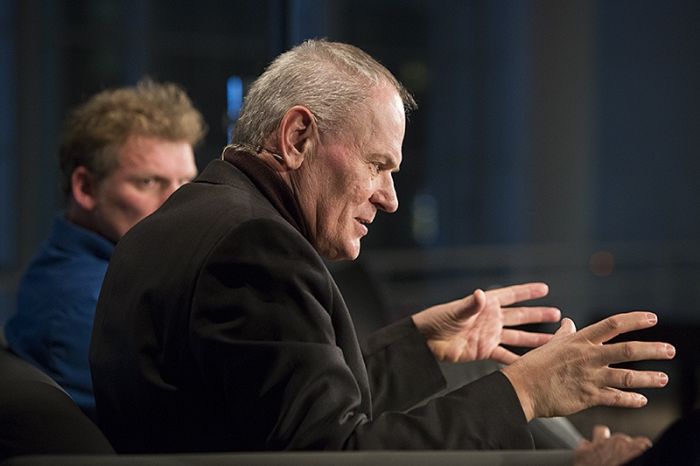 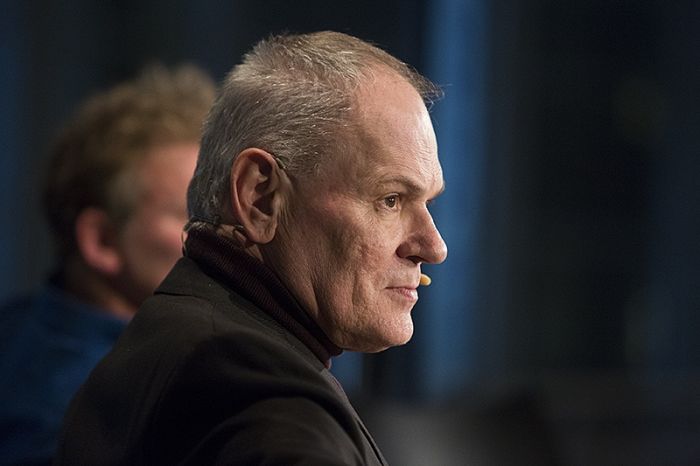 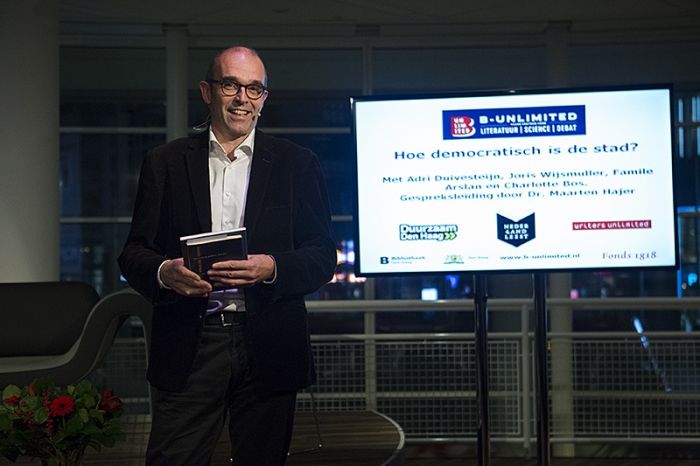 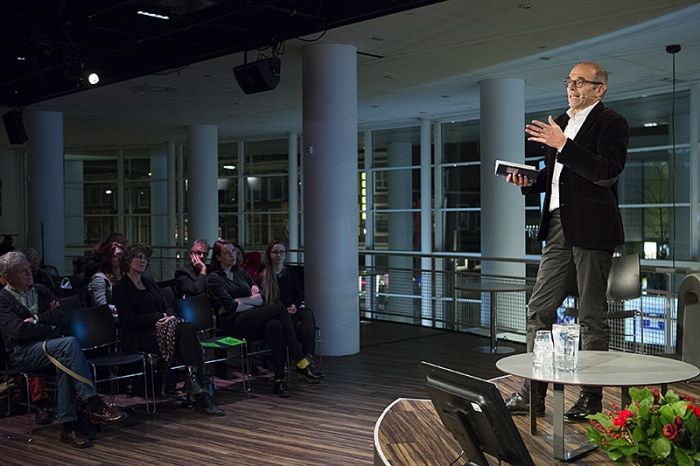